This small pond was in the vicinity of a number of paintings I had made in the Wienerwald. It was in the corner of my eye.

I decided to take it on, as I had wanted a subject I had previously given little thought to.

With this composition, I was attracted by the fact I had found it almost by chance.

I questioned myself as to why paint a few chopped old pieces of wood lying on a small ditch filled with rain water ? The randomness of the whole composition appealed, but yet again there seemed some cohesion between all parts of the composition.

The cut wood just seemed to belong in the small ditch, and the only thing that had a human or mechanical aspect, was the way in which the wood had been cut so cleanly, and again I liked that contrast and slight tension.

I was also conscious of how the circular shape of the pond would play well against the square canvas and give depth to the painting.

The painting was begun in early spring, and the rotting cut wood provided a contrast against the forever changing ‘new’ vegetation around the pond. From small shoots of wild garlic, followed by the powerful shoots of grass across the forest floor as the painting reached its conclusion.

The framing of the pond by these green shoots was intentional, they were there, and I wanted to evoke a feeling that the painting could go on and on, off the canvas, contradicting almost the fact that the shoots ‘frame’ the pond.

Do you like my art? Then take a look at more of my artworks on my profile page.

Sold
This artwork has already been sold. If you have any questions, please feel free to contact us.
WhatsApp
Message
Livechat
Sent
5% for charity
If you buy this artwork, 5% of our profits will go to charities that support people from socially marginalized groups. Read more about our cheritable partner organisations. 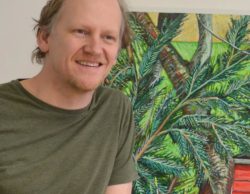 Noel Paine studied at the City & Guilds of London Art School (Foundation, 1990-91); the University of Wales, Cardiff (BA, Art and Aesthetics, 1st Class Hons Painting, 1991-94); and the University of Kent, Canterbury (MA, Fine Art, 1996-98). While studying, Noel travelled to the USA which proved to be an influential time for research and practical development in his early career. Upon returning to London in 1996, he began to work on paintings which would extend into the work he makes today. This focuses on scenes of the environment he inhabits, this has resulted in his ‘London East End’ series, and, since 2008, when he has been living and working in Italy and Austria, an ongoing series of works with historical and stylistic influences from Lazio and the landscape of the Austrian countryside.

Go to the artist page of Noel Paine 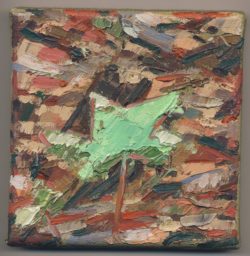 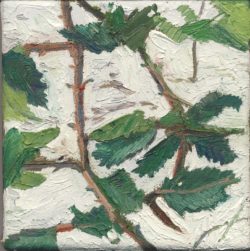 Bramble in the Snow
Expand 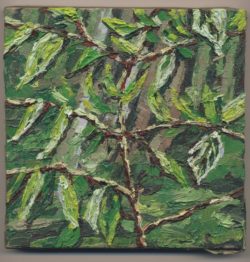 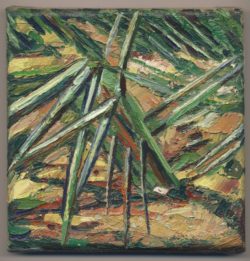 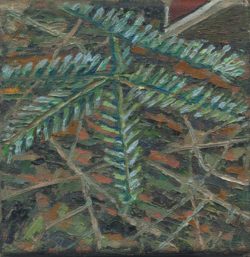 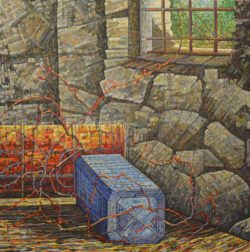 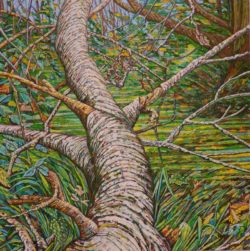 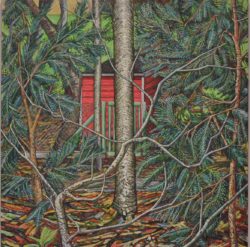 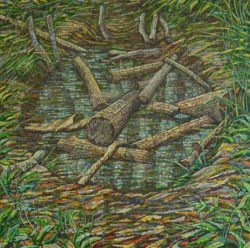